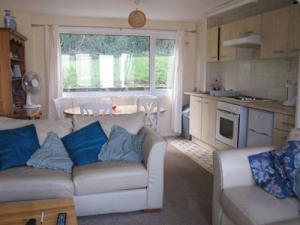 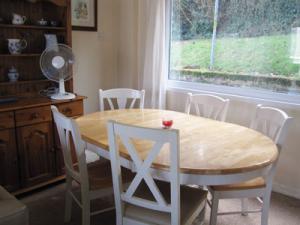 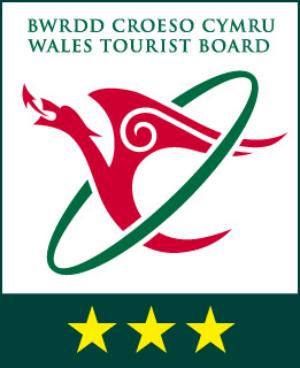 Reasons to Choose Us

A gentle 300 metre stroll to the beach and the Pembrokeshire Coastal Path. A side sea view from the first floor double bedroom window.

BedroomsSeashell has to double bedrooms and one twin bedroom. A travel cot is also available.

Arriving By Train: The nearest station is at Lamphey. it may be possible to collect you from the station.

Arriving By Bus/Coach: Coaches pick up and drop off in Pembroke/Pembroke Dock

Nearest Airport: The nearest airport is Cardiff, approximately 100 miles away.

Short Break: £161-£254
Based on 3 nights. Come for a Walking break on the Pembrokeshire Coastal Path. The Coastal Cruiser bus can drop you at different points along the coast to enjoy stunning scenery, birds, geology and wild flowers. Or come for the heritage. Visit castles, St Govans Chapel, St Davids Cathedral, Caldey Island, Bosherston Lily Ponds.

Weekend: £107-£170
Based on 2 nights. How about a surfing, climbing, kayaking, walking or fishing break? Surf the beaches of Manorbier and Freshwater West (coaching available). Climb sea cliffs at St Govans. Explore caves and coves by kayak or paddle the tidal waters of Milford Haven Estuary. Fish for Bass on the incoming tide or try mackerel fishing.

Bring your friends and neighbours along!As we have nine holiday homes at Freshwater Bay Holiday Village you could book more than one and bring your wider family and neighbours. You can be close together to socialise but still have your own private space to retire to. So have a look at our other self catering homes at Freshwater Bay. There are two and three bedroom ones.

We Have More Accommodation 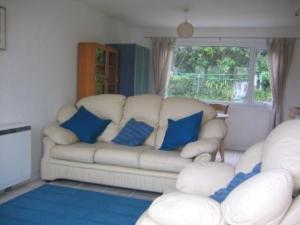 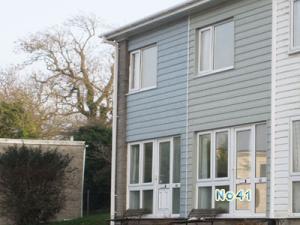 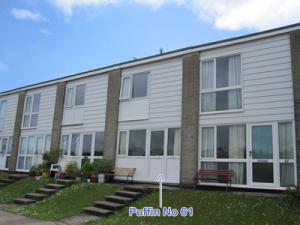 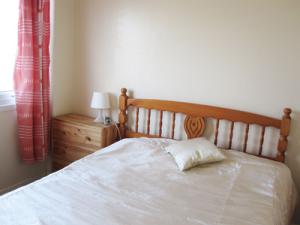 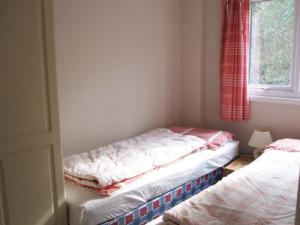